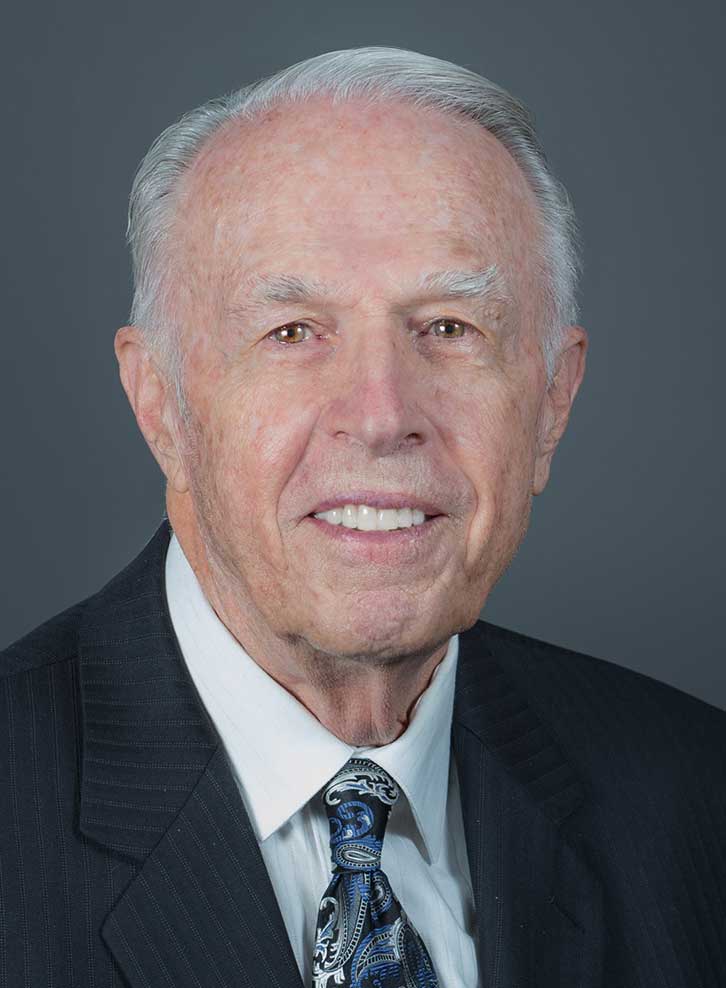 Presley F. Askew was president of Windsor Financial Group, a registered investment advisory company operating in Colorado, Wyoming, and Utah. After the company was acquired by a unit of American Express, Pres continued to manage Windsor for six years before retiring.

Prior to his time with Windsor Financial Group, Pres was a Zone Vice President overseeing operations in nine western states for Fidelity Union before it was acquired by Allianz’s USA operations.

Since retiring, Pres has served on multiple boards, including the Denver Athletic Club from 1993 to 1996 and from 2010 to 2013. In addition to being president of the DAC board, Pres also was chairman of the Tony Grampsas Youth Services Board to which he was appointed by Governor Ritter in 2007 and served six years. He is also past president of the Colorado Alliance of Boys & Girls Clubs. Currently Pres is on the New Mexico State University Foundation Board of Directors.

In 2009 Pres was named “Colorado Outstanding Volunteer” and recognized at National Philanthropy Days. In 2010 Pres was the “Distinguished Alumnus” for the College of Education at New Mexico State University.

Pres and his wife, Patti, reside in Wheat Ridge and have two daughters and four grandchildren.