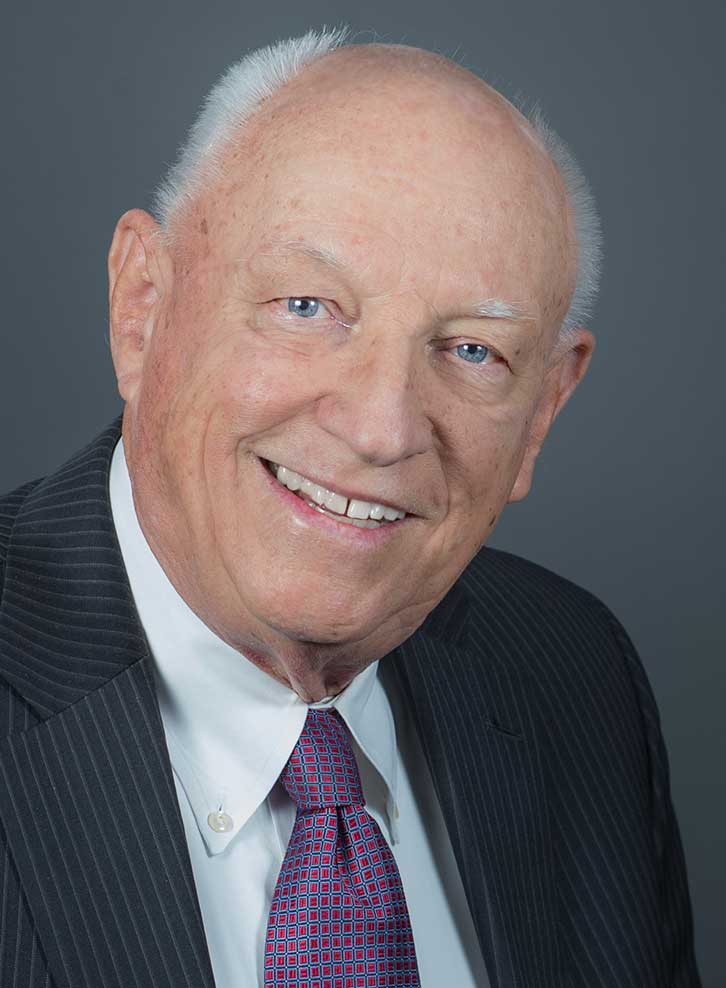 Senator Rollie Heath graduated with a bachelor’s degree in Business Administration and a Juris Doctor degree from the University of Wisconsin.

He then served in the U.S. Army for 23 years, with nine years of active duty and 14 years of reserve service. His extensive private sector career included 17 years in senior management with Johns Manville Corporation. He founded the Rocky Mountain World Trade Center in 1988, and later served on the Gateway Committee that helped educate the Denver metro region about the importance of building Denver International Airport (DIA).

He ran as the Democratic Party’s nominee for Governor of Colorado in 2002. He was named one of the Public Education Business Coalition’s (PEBC) 25 Champions of Education in 2008. He was elected to his first term in the Senate in 2008, and was re-elected for another four-year term in 2012. Senator Heath was elected Senate Majority Leader in 2013, and was elected the Assistant Senate Minority Leader in 2014.

After being elected to the Senate, he served on the state’s Joint Select Committee on Job Creation and Economic Growth in 2008-09, during the depths of the recession. He was named the chair of a state Long-Term Fiscal Stability Commission in 2009, and co-chaired the state’s Joint Select Committee on Congressional Redistricting in 2011. He has served as chair of the Senate Transportation Committee and the Senate State, Veterans, and Military Affairs Committee, and as a member of the Education, Appropriations, and Business, Labor & Technology committees in the Senate.

He is married to former Boulder County Commissioner Josie Heath, and the couple has two sons, a daughter and seven grandchildren.